Wheat is a cereal grain that belongs to the grass family of the genus ‘Triticum’. A dry, one seeded fruit named kernel is obtained from this spiky grass like grain, which is ground to make flour and is consumed throughout the world as one of the most important staple food. It is the second largest cereal grain consumed on earth and that is why it is widely cultivated in more than 30000 varieties.
Wheat is important especially for making breads and other bakery products as it has got the maximum number of glutens as compared to any other grain. This crop is also grown as a forage crop for the livestock Wheat is the leading source of plant protein for humans and the second most consumed plant in the world today. It is used in the production of foodstuffs, in the brewing industry and as livestock feed. And the demand for wheat increases annually, especially with the present global population explosion, continuing urbanisation and the industrialisation of emerging market economies. Yet, despite massive yields and the occasional glut, the market never becomes saturated.

Although evolving from a type of wild grass native to the arid terrain of Asia Minor, today wheat can be grown in many different climates. It is a seasonal crop with a relatively short harvesting period which usually occurs in either winter or spring. Hence, wheat falls into two categories: winter wheat and spring wheat, depending on the harvest season. Wheat is then further sub-divided into classes, determined by wheat’s hardness, the colour of its kernels and by its planting time. Each class of wheat has its own characteristics related to milling, baking or other food and industrial uses. There are more varieties of wheat than any other cereal crop and these vary in their ability to withstand different climate conditions and resist disease. 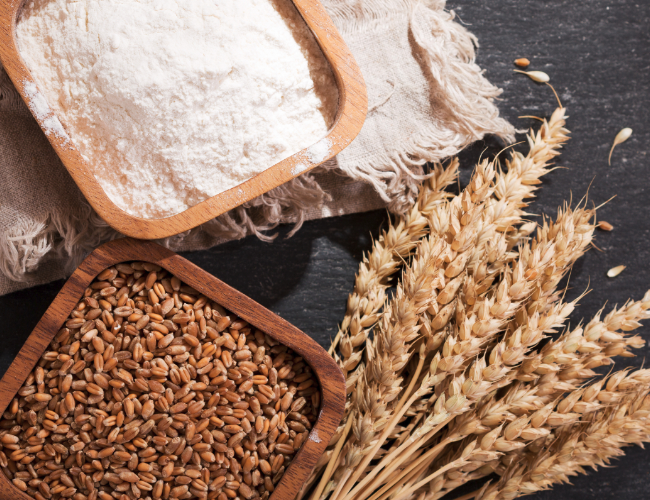 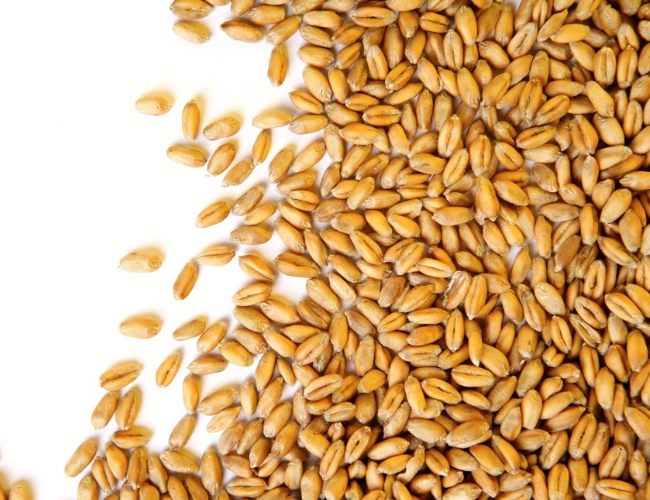 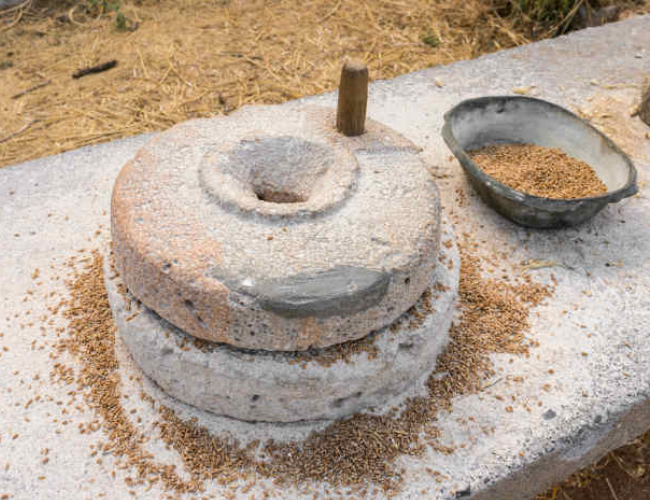 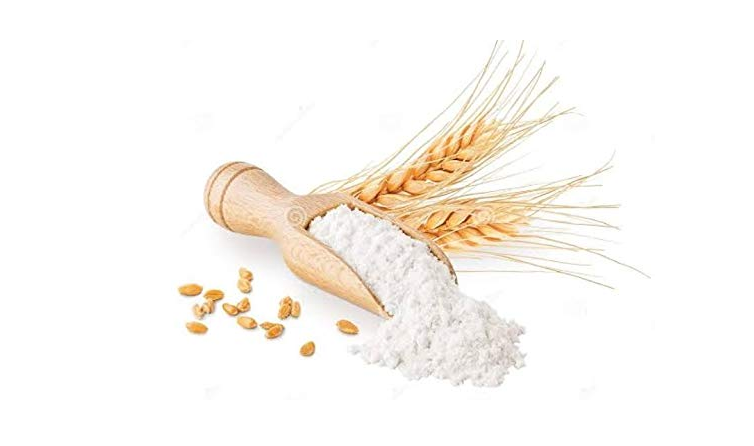 We Can Offer Finely Cultivated And Excellent Quality Wheat Seeds For Making Wheat Flour And Other Wheat Items. We Procure Wheat Seeds From Reliable Farmers, Who Cultivate Them Under Controlled Conditions, Without Using Any Harmful Fertilizer Or Pesticide.

Request a call back?

Please fill out the form and press the submit button.
We will get back to you with 1-2 business days.